In Memory of Jim Tanner 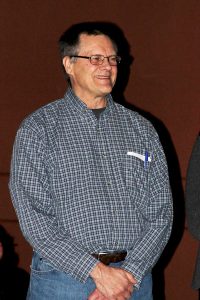 Jim Tanner, who died on September 18, 2022, was a highly respected teacher, colleague and friend. He taught painting and drawing at OUC, and then at UBCO from 1983 to 2014, when he retired. He is survived by his wife, Dianne, and their children Aria and Mark.

Jim’s years at OUC and UBCO involved teaching, a lot of committee work, and administration, including serving as Department Chair of Fine Arts from 1998 to 2001.  He was a sought-after adviser for the intensive fourth year B.F.A studio course, and both students and colleagues valued his astute comments and his ability to encourage students to push through on their ideas.

Jim had a broad range of interests: in his paintings he drew from Romantic poetry as in his Keatsian On First Looking Into Chapman’s Homer, and from the Italian Baroque painter Caravaggio in Interruption. He read widely, often sharing favourite books with others:  Sid Marty’s Men for the Mountains and Tim Cope’s On the Trail of Ghenghis Khan open windows onto Jim’s love for all things to do with mountains and traveling. Jim’s passion for the mountains was apparent in everything he did: they appear in many of his paintings and they prompted many extended hikes throughout BC and beyond with friends and family. Jim’s knowledge of alpinism in Canada was both personal and professional, and he was a life time member of the Alpine Club of Canada.

Jim was a sincere and gentle man who had great integrity.  I always thought that his creative space was the wider world beyond the confines of his studio: it was the mountains, the seacoast, and his own backyard where he delighted in being a “watcher of the skies”. 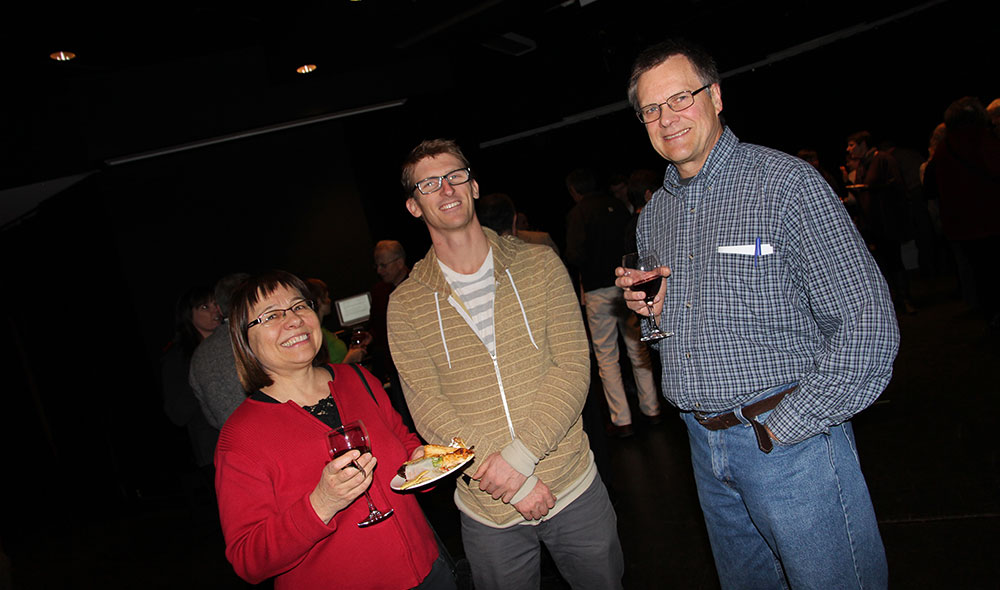