Frances Greenslade, acclaimed Canadian author and English professor at Okanagan College, had the task of selecting the top stories for the 2021 Okanagan Short Story Contest. The 4 finalists were announced at a virtual event on Friday. April 16, with each of the writers reading a part of their story.

The annual contest, organized by the Creative Writing program in the Faculty of Creative and Critical Studies (FCCS), is a writing competition open to fiction writers in British Columbia’s Southern Interior. Writers submit their stories, which are then read, anonymously, by faculty, and the shortlisted stories are sent to a guest judge to choose the winners in the adult and high school categories.

“The setting and character carry the reader along in this story,” says Greenslade. “The dialogue is realistic and revealing, and when I finished, the sense of place stayed with me.”

The runner-up this year, with her story Shelter These Hungry Animals, was UBCO MFA alumna, Kristin Burns.

“The sense of mystery, the dialogue, and her use of imagery immersed me in the story,” explains Greenslade.

“I had the desire to know more about what was going to happen; he hooked me right from the start,” says Greenslade.

This is the fourth year that the contest has had a high school category, with Courtney Westfall winning first-place with her story Demons.

“With skillful dialogue, Courtney has created a character that the reader cares about from the start,” comments Greenslade.

The first-place writer received $1,000 plus a one-week retreat at The Woodhaven Eco Culture Centre in Kelowna; second-place winner received $400 and third-place received $200. The top high school student received a $200 prize. Co-sponsors of the contest are FCCS, TD and the Central Okanagan Foundation. 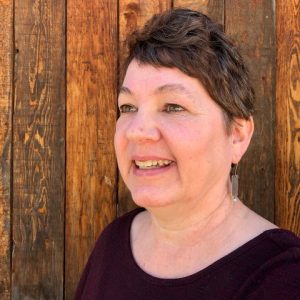 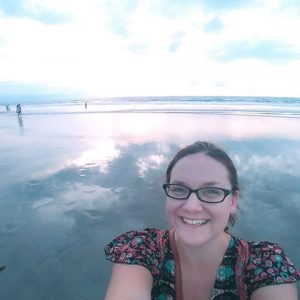 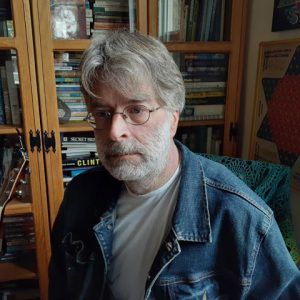 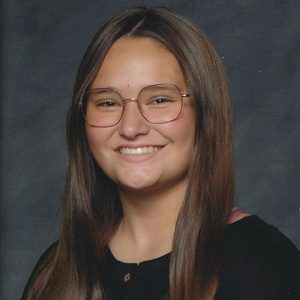