Alex Cuba and the OSO 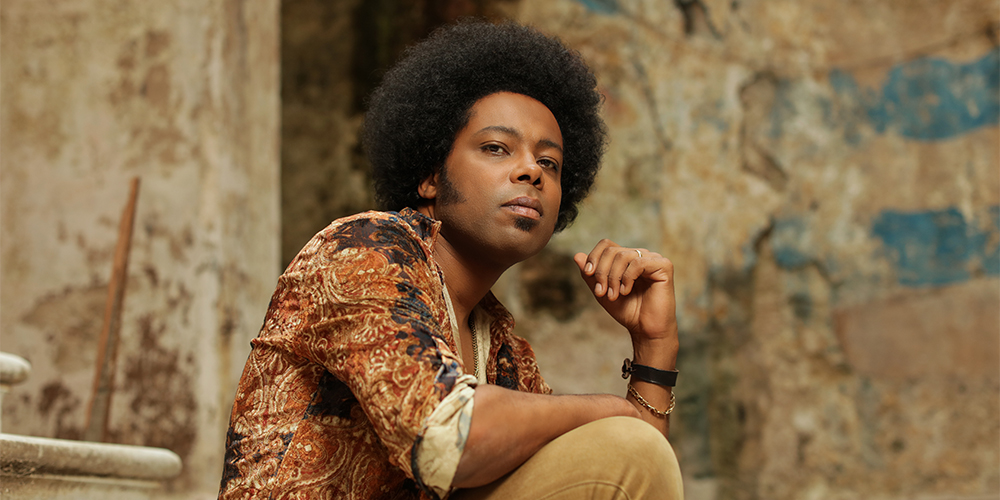 The Faculty of Creative and Critical Studies is a proud sponsor of the Okanagan Symphony Orchestra’s next performance with Alex Cuba.

“Listening to Alex Cuba’s music is like getting a coat of sunshine applied to your eardrums.” With a prospect like that, you’re going to want to experience this special performance with a multi-award winning artist, appearing with a full symphony orchestra!

Cuban/Canadian singer/songwriter Alex Cuba appears with the Okanagan Symphony Orchestra on Friday, April 1 at the Kelowna Community Theatre (also available by livestream), and on Saturday, April 2 at the Vernon & District Performing Arts Centre. You won’t want to miss this show!

Though raised in Artemisa, an hour outside of Havana, Alex Cuba’s artistry is as far-flung as the place he has settled and lived for over fifteen years: Smithers, BC. His music at once incorporates his roots and is a unique amalgam of styles, having collaborated with artists ranging from Jason Mraz to Ron Sexsmith and Nelly Furtado; and bringing together melodies, popsoul hooks and rock chords in songs that may seem to bear little resemblance to traditional Cuban form.

A forward-thinking, indie-minded artist, Alex has amassed a steadily growing following among critics and fans, with over 20 awards and nominations to his name, including four Latin Grammys, two Junos Awards and three Grammy nominations.

“Wicked guitar, undeniably soulful vocals. His package is simplicity and he wears it well” — popmatters.com