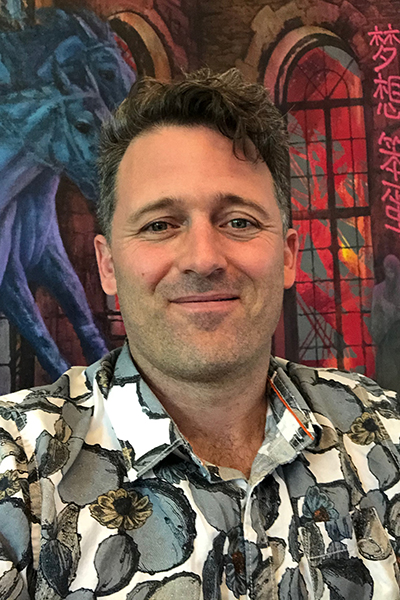 My thesis research examines the imposition of image and the weight of digital ephemerality on contemporary sculpture. In digital visual language the action commands of Copy, Cut and Paste represent the most basic tool set of image production. These simple modes of making simultaneously reflect and project our cosmopolitan moment; a moment where disparate realities, histories and contexts are forced to collide and congeal.

I am interested the “culture of the copy” as a vehicle for exploring the migration of contemporary culture and imagination into the realm of the virtual. This series focuses on an authentic copy of an original Greek marble, subverting the stasis of a timeless Original in favour of a vibrant swarm of colourful simulacra. Through a cut/copy/paste/mashup of objects like images, I sample and recreate the transient “poor images” of the screen and transform them into tactile material objects. I want to stress the transformation process to create partial, incomplete representations and broken truths that are symbolic of the partial presence and participation of the digital divide.

Orrinthaller & the Apnea of Speech. Alternator Gallery for Contemporary Art, Kelowna, BC, Aug. 2008.