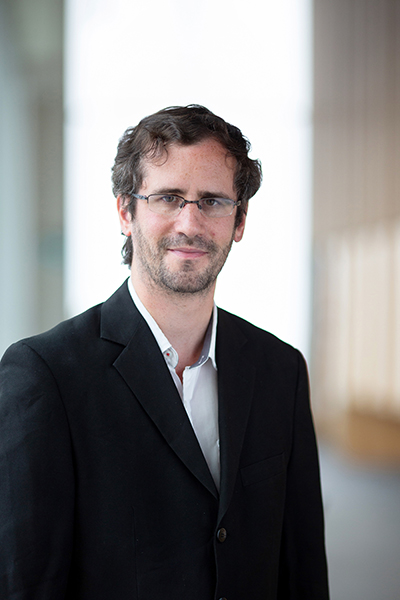 Before coming to the University of British Columbia Okanagan, I held positions at McGill University and Mount Allison University.

I am specialized in the political, economic, and military history of the Roman Republic (ca. 509-27 BCE). My current research is dedicated to a book project analyzing the financing of the Roman army in the middle and late Republic (ca. 264-27 BCE). My aim is to understand how a state with relatively crude financial mechanisms was able to fund the conquest of the Mediterranean basin in a relatively short amount of time. The book will demonstrate how adaptation and improvisation were constant features of Roman war financing in the Republic. My second project is focused on the inclusion of foreigners in the military structures of the Roman Republic. I argue that these soldiers have for a long time lived in the shadow of the Roman legions in regards to modern scholarship. In reality, these foreign troops made a significant and often crucial contribution to the Roman war effort in the Republic. Like the Italian allies, these soldiers were most often financed by the community providing them, allowing Rome to save a lot of money if similar numbers of Roman citizens had been mobilized instead. This enabled the Roman state to significantly bolster its ability to project military power without having to implement additional financing mechanisms.

“The Transformation of the Roman Army in the Last Decades of the Republic,” in J. Armstrong & M. Fronda (eds.), Romans at War: Soldiers, Citizens, and Society in the Roman Republic, London-New York, 283–296 (2020).