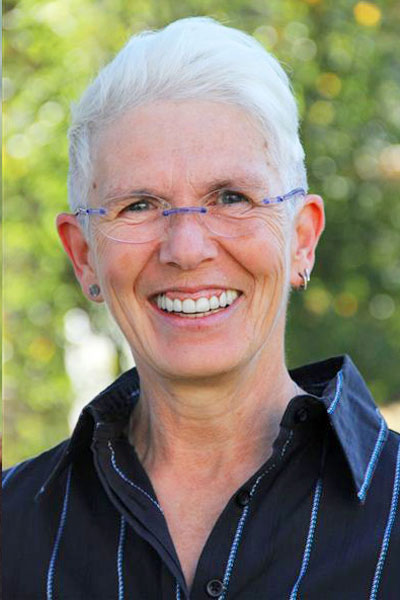 Jodey Castricano has published three books on the issues germane to critical animal studies: Animal Subjects: An Ethical Reader in a Posthuman World, (Wilfrid Laurier University Press, 2008) and  Animal Subjects 2.0 (Wilfrid Laurier University Press, 2016). This collection builds on the previous work in the field of critical animal studies and posthumanism, two intertwining conversations that ask us to reconsider common sense understandings of other animals, and what it means to be human. Castricano also co-edited with Rasmus Simonsen to produce and contribute to Critical Perspectives on Veganism, (The Palgrave Macmillan Animal Ethics Series, 2016), a collection that examine the ethics, politics and aesthetics of veganism in contemporary culture and thought.

In  Cryptomimesis: The Gothic and Jacques Derrida’s Ghost Writing, Castricano develops the theory of cryptomimesis, a term devised to accommodate the convergence of philosophy, psychoanalysis, and certain “Gothic” stylistic, formal, and thematic patterns and motifs in Derrida’s work that give rise to questions regarding writing, reading, and interpretation.

Castricano is currently working on a book-length project provisionally called the Interventionists’ Dilemma, in which she explores the treatment of animals in other cultures and asks whether animal advocates are being ethnocentric when concerned with the use of animals in diverse cultural contexts.

Gothic Metaphysics: From Alchemy to the Anthropocene (2021 University of Wales Press), is a radical departure from Freudian-centred criticism of Gothic literature. It aims to explore our modern dilemma in the time of the Anthropocene, by bringing to light the role of Gothic since its inception in 1764 in holding space for a worldview familiar to certain mystical traditions – such as alchemy, which held to the view of a living cosmos yet later deemed ‘uncanny’ and anachronistic by Freud. In developing this idea, Gothic Metaphysics explores the influence of the Middle Ages on the emergence of Gothic, seeing it as an encrypted genre that serves as the site of a ‘live burial’ of ‘animism’, which has emerged in the notion of ‘quantum entanglement’ best described by Carl G. Jung and physicist Wolfgang Pauli in the theory of synchronicity linking alchemy with quantum mechanics. This relationship finds itself in dialogue with the Gothic’s long-held concern for the ‘sentience of space and place’, as described by renowned Gothic scholar Fredrick Frank. The volume Gothic Metaphysics is multi-valent and explores how Gothic has sustained the view of a sentient world despite the disqualification of nature – not only in respect to the extirpation of animism as a worldview, but also with regard to an affirmation of consciousness beyond that of human exceptionalism.

Dr, Castricano gave a lecture as part of the ASRI Distinguished Lecture Series at the University of Victoria on March 16, 2022.

According to scientific consensus another species is lost every 30 minutes and 70% of wildlife species have already been lost to anthropogenic climate change in the wake of extractivist capitalism. Increasingly, the call to bear witness to animal loss in the Anthropocene has fallen to the environmental humanities and shaped as a response to “the annihilation of millions of our fellow animals.” Such calls to witnessing are based upon the cultivation of “a transformational ethics grounded in empathy and kinship” (Wiseman). However, attempts to bear witness to such loss must inevitably confront the question of How to hold such overwhelming numbers of beings in our minds? How is it possible to bear empathetic witness to mass extinction? This talk seeks to address the challenge to bearing witness through storytelling as a medium of holding space for empathy and kinship, which in this case involves a story of Nietzsche and the unnamed Horse of Turin and Jacques Derrida and his little cat, Logos.

Watch the lecture on the ASRI Media Gallery