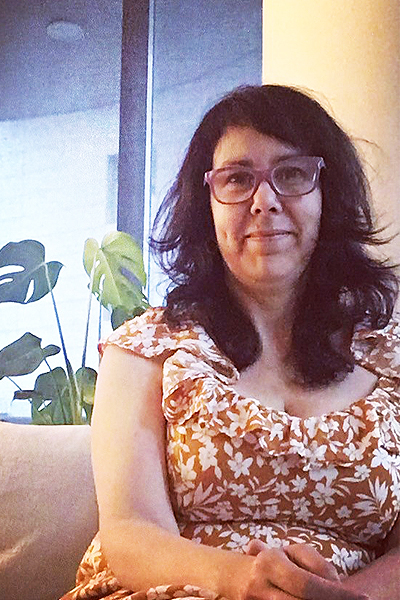 Dr. Kerrie Charnley has a PhD in Language and Literacy Education from the University of British Columbia. She is Coast Salish from Katzie First Nation and over the past 17 years has taught courses in Indigenous Education, Literature, and Health at UBC, SFU, and the Institute for Indigenous Governance (NVIT).

Charnley, K. (2008). “Our Stories are Our Sacred Ground, Our Language is the Air We Breath. Toward a Halq’emeylem- based literary aesthetic.” Salish and Other Languages Conference Proceedings. UBC Press.

Charnley, K. (1995, 2012). “New Ways of Looking at Power.” Dancing on John Wayne’s Head Aboriginal Resistance Dub Music. Coiner of the title of this fourth track of the album, and one of the women of colour speakers on this spoken word recording mixed with music. CD and Digital Recording.

Also in featured in The En’owkin Journal of First North American Peoples. Volume I. En’owkin Centre and Theytus Books. 1990.