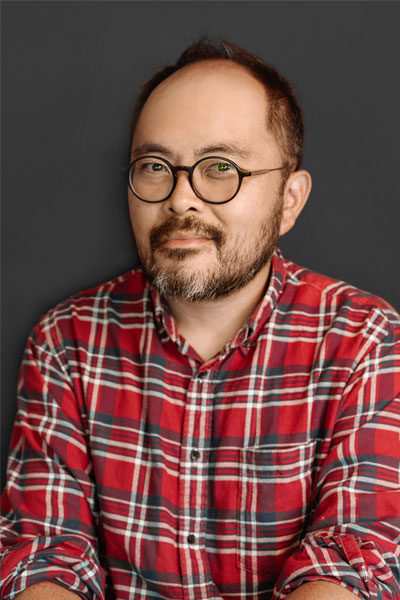 Kevin is the author of seven books of fiction and nonfiction, including the forthcoming novel The Double Life of Benson Yu. Those titles have been named books of the year by Globe and Mail, National Post, and Amazon.ca, listed for a CBC prize, a BC Book Prize, and a National Magazine Award, optioned for film and TV, and published in the US, Europe, and Australia. His creative nonfiction and journalism have recently appeared in the Guardian, the Times Literary Supplement, the Rumpus, and the South China Morning Post.

My Year of the Racehorse, (North America: Greystone Books, 2012): Named a book of the year in the National Post, the Montreal Gazette, and Amazon.ca

Canada Council, 2019 and other years

BC Arts Council, 2020 and other years

The Writers Union of Canada