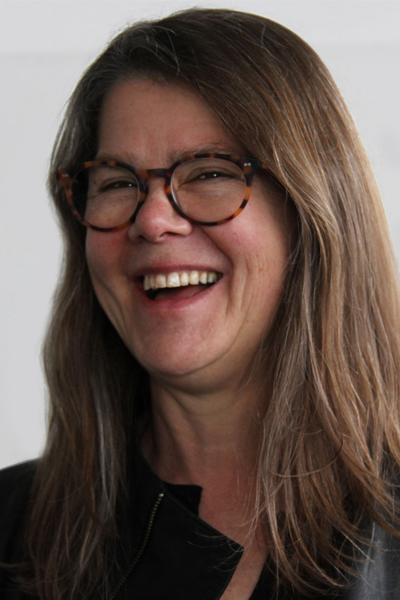 As a first-generation university graduate who grew up in an isolated community in Northern Manitoba, Melissa Jacques understands both the value of a university education and the challenges faced by many students entering the academy. This dual perspective informs both her teaching and her research. During her PhD, she wrote a dissertation that read experimental representations of the Holocaust through the lens of trauma theory. She has taken this interest in trauma and its aftermath into her research and her teaching of popular texts, including vampire narratives and crime fiction. She is currently developing courses in Narrative Medicine, and is especially interested in the sub-field of Graphic Medicine. In addition to her academic work, she also writes and publishes creative nonfiction. She is the recipient of four teaching awards.

“Call and Response.” Malahat Review, no. 170, 2010, pp. 29-34. (Winner of the Open Season Award for nonfiction; nominated by Malahat Review for a National Magazine Award.)

“After the End: Interminable Grief in the Graphic Memoirs of Anders Nilsen.” Chronicity and Crisis, Montclair State University. October 2019.

“Maureen and Melancholia: Violence, Misogyny, and Power in the Garnethill Trilogy.” Captivating

“The Ballad of the Carrot and the Stick (or, the Uncanny Vicissitudes of Tenure).” Precarious Academic Labour in the Age of Neo-Liberalism. Okanagan College, Kelowna, BC, May 5-6, 2017.

“Mid-Century Modern and the Aesthetics of Fascism.” Noir in the North, Centre for Studies in Memory and Literature, University of Iceland, Reykjavik, November 16-17, 2016.

Gillianne Hardy-Legault, “Creating Culture through Commodities: Identity Formation in High Fidelity and Confessions of a Shopaholic,” 2018.

2009              William Hardy Alexander Award for Excellence in Undergraduate Teaching, University of Alberta (one granted per year, across the university)