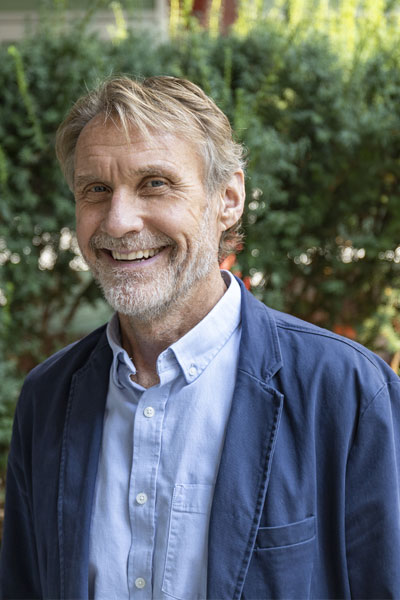 Since 2005 I have been Associate Professor in the English Program at UBC Okanagan. My research career has stalled several times due to family illness, death, and ensuing disruption. These experiences, however, have begun to inform a renewal of my work.

My personal interests tend towards the outdoors, especially hiking and skiing. Hiking with a dog is one of the most rewarding activities I know. I also have a devotion to basketball, which for me lately has evolved into a spectator sport.

My major project, begun too many years ago, is a new critical and digital edition of the Old English Soliloquies. Augustine’s original Latin text is a dialogue that attempts to prove the immortality of the soul. The Old English translation takes off in some unexpected directions. It shares the original text’s implicit anxiety about death, but also develops an emphasis on rest (Latin otium) as a spiritual exercise. I am also working on a translation of John Scotus Eriugena’s Commentary on the Gospel of John. This Irish-born scholar flourished in the ninth century, around the same time as the translator of the Soliloquies. A proponent of negative theology, his work has strong mystical tendencies, especially in regard to nothingness (Latin nihil), and by extension to death and dying. Recently, I have joined a research group at UBC Okanagan that thinks about palliative care, suffering, and death. Also recently, I have begun to explore the poetry of the Exeter Book, to unpack its own intermittent reflections on the momento mori.

On the side, I have worked intermittently on a translation of my father’s book, Ukraine i Lænker (Ukraine in Chains), a memoir of his experience as a spy for the British in occupied Ukraine during WW II and his subsequent work in the Danish underground.

With Tim Swartz and Paramjit Gill, “King Alfred’s Scholarly Writings and the Authorship of the First Fifty Prose Psalms.” Heroic Age: A Journal of Early and Medieval Northwestern Europe, vol. 12, 2009.