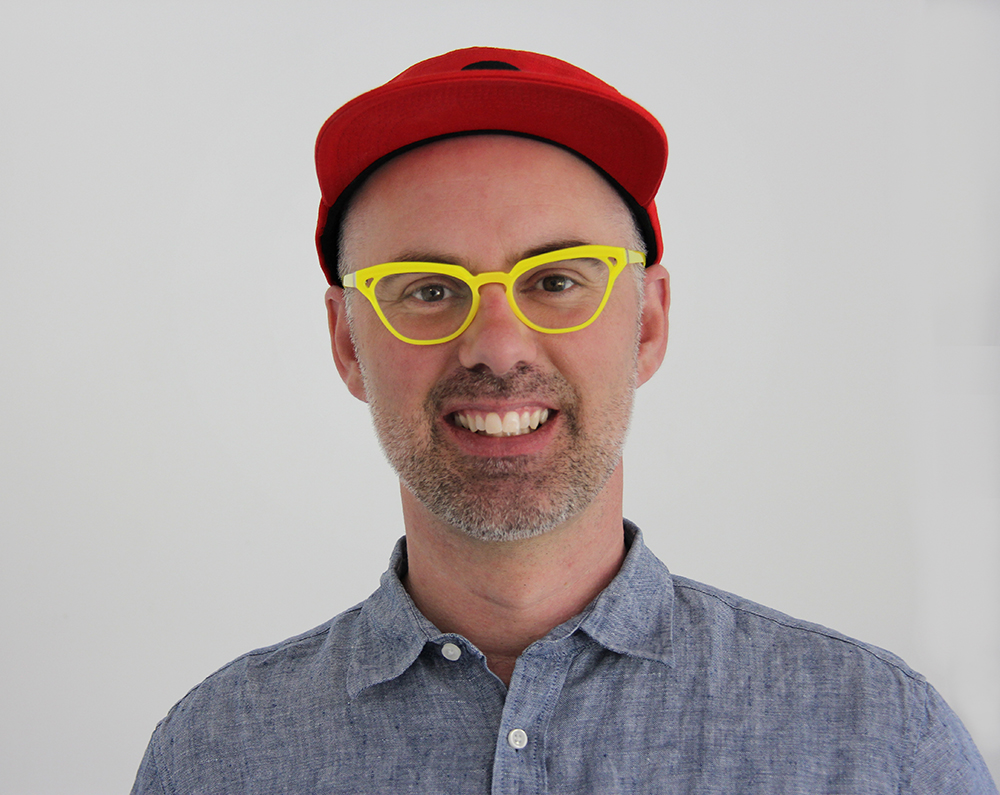 Michael V. Smith is an interdisciplinary artist, working as a writer, filmmaker, and performance artist. His most recent book is Bad Ideas, published by Nightwood Editions in 2017.

As writer, Michael V. Smith works with small town stories, examining issues of class, identity, community and belonging. His novel, Cumberland (Cormorant Books), was nominated for the Amazon/Books in Canada First Novel Award. His first book of poetry, What You Can’t Have (Signature Editions), was nominated for the ReLit Prize. My Body Is Yours, Smith’s memoir of growing up queer and femme, was shortlisted for a Lambda Literary Award.

Working interdisciplinarily, he’s published a hybrid book of concrete poems (which are photographs) titled Body of Text, created with David Ellingsen. Smith + Ellingsen have also been working on other hybrid works, Swap and the Tickle Trunk Project, marrying performance art with photography, to examine the currencies and constructions of identities.

What You Can’t Have, Signature Editions, 2006

The Writers Union of Canada and League of Canadian Poets, member