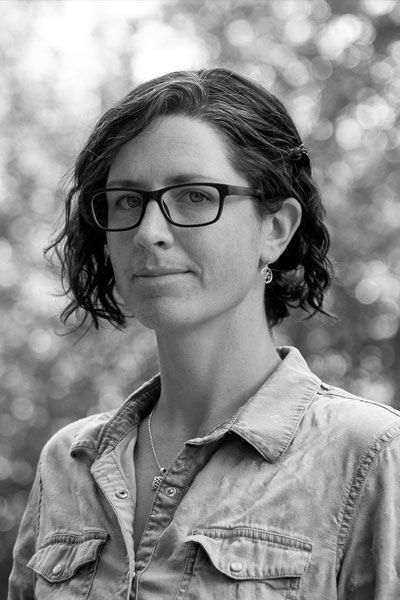 Ecology and mass extinction, climate breakdown, the Anthropocene, scientific epistemologies, human/non-human relations, mythologies of the American West, and the expectations of documentary image.

Ramey Newell is a filmmaker, photographer, and multidisciplinary artist. Her moving image work has been screened at film festivals and in galleries, museums and other art spaces throughout the United States, Canada, the United Kingdom, Europe, and Australia, including: the National Gallery of Art in Washington, D.C.; Alchemy Moving Image Festival in Hawick, Scotland; Mountainfilm in Telluride, Colorado; Antimatter in Victoria, Canada; and many others. Her still photography work has been exhibited at venues such as The Polygon Gallery in Vancouver, and the New York Hall of Science in Queens, NY. Ramey was also a 2016 Flaherty Seminar Fellow, a 2019 IWFF Filmmaker Fellow and Independent Imaging Film Farm participant, a 2021 Jackson Wild Summit Fellow and Whistler Film Festival Doc Lab participant, and a 2022 Symbiosis participant at the Imagine Science Film Festival.

The Polygon Gallery, “The Lind Prize”, North Vancouver, BC (Canada)