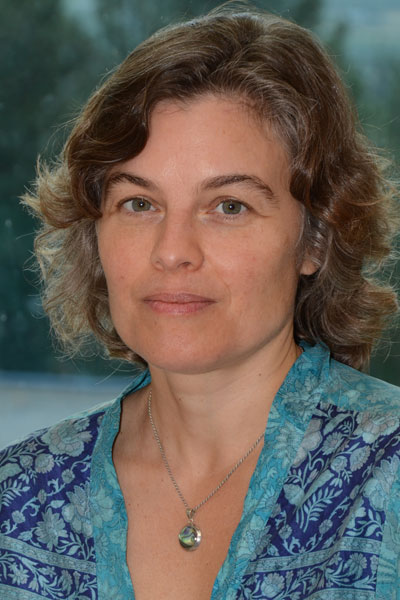 As a French citizen of Occitan ancestry, my personal commitment to cultural diversity is rooted in a foundational life experience: at the age of 15 I was fortunate to receive a two-year full scholarship to study at the Lester B. Pearson United World College of the Pacific, a non-profit institution promoting international understanding through education. It was while living in this “global village” hosting two hundred students from over sixty-five countries in the coastal forest of Vancouver Island that I became aware of the infinite potentialities that arise when people with different cultural legacies live and work together. I have since envisioned cross-cultural performance research and pedagogy as a powerful site of encounter, exchange, and collaboration.

I studied Theatre and Literature at the Université La Sorbonne in Paris while pursuing performance training outside the university system, as the Masters of Fine Arts (MFA) degree does not exist in France. I then pursued doctoral studies in Theatre at the University of California, where I also held a Postdoctoral Faculty Fellowship in Anthropology.

My training as a performance practitioner and educator is rooted in the physically-based, experimental approach of influential theatre innovator Jerzy Grotowski, and I am especially indebted to the teachings of master-performers Rena Mirecka and Zygmunt Molik, two key founding members of Grotowski’s internationally acclaimed Laboratory Theatre. For an example of my participation in the voice-body integration training led by Molik, please see the online excerpt of the documentary film Dyrygent, featured on the companion DVD of Zygmunt Molik’s Voice and Body Work (Routledge 2010). For an example of my participation in the paratheatrical training led by Mirecka, please see The Dream which is part of my Meetings with Remarkable Women documentary film series featured on the Routledge Performance Archive

Cluster of Research Excellence in Culture, Creativity, Health and Well-being

My publications have appeared in North American and international scholarly journals as well as edited collections in the fields of theatre and performance studies, anthropology, ethnomusicology, sociology, qualitative inquiry, and literary criticism in English, French, Polish, Italian, and Spanish.