Take an historical survey of popular music and its accompanying visual cultures from the turn of the century to today. 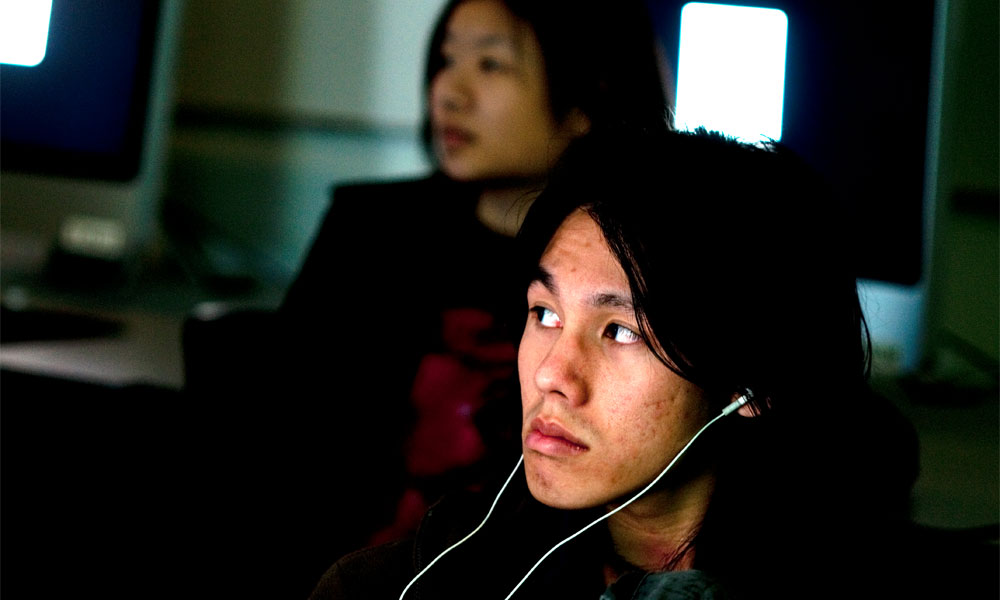 How can Music courses be used?

Students taking courses in Music will become acquainted with the most influential works of popular music and their creators against a background of key interpretive and critical approaches in mainstream and academic contexts. The courses cover topics such as popular music’s structures, styles, musicological motifs, and lyrical meditations on racism, sexism, LGBTQ issues, environmental degradation, social justice, etc.

Every case study in the course is linked to an aspect of visual culture, like a ground-breaking album cover, a music video, a gig poster or a publicity photo. Students in the course work on standard academic exercises like historical and critical appraisals, but in certain cases there can be creative exercises like making a pitch for a music video based on an unreleased song professionally produced in the community. In past seasons, we have even had live performances in class.