Draw on courses from across the humanities, including English, History, Latin, French, Spanish, and Philosophy. 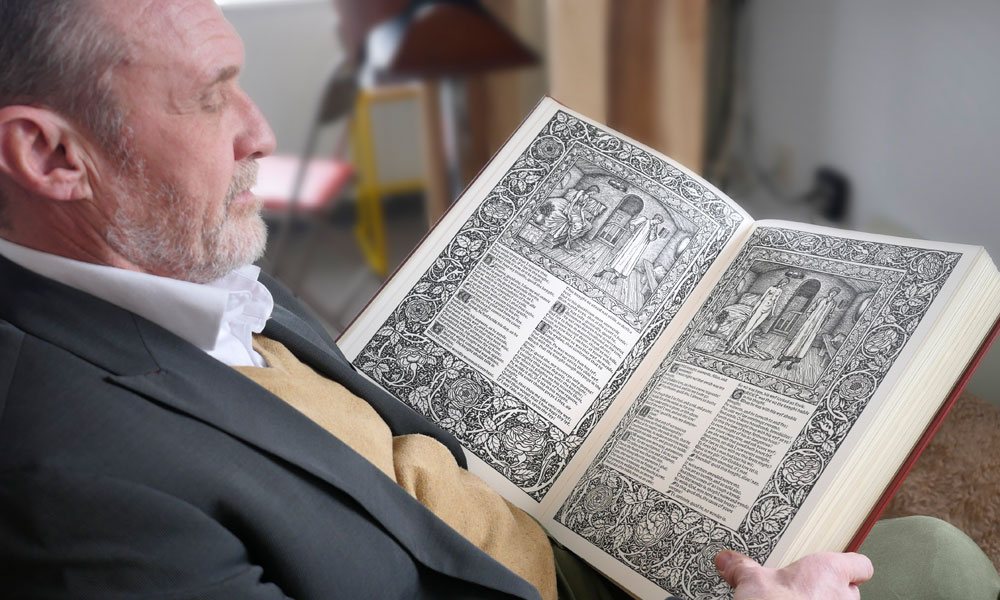 The Medieval and Renaissance periods of European history witnessed the beginnings of print culture, European expansion, the founding of the modern state, the modern notions of currency, and important advances in technology and communications. Its study intersects with and informs economic, political and social history, along with the histories of ideas and technology. It is also the founding period for several major world languages and lays the groundwork of their literatures.

Students can complete a minor in Medieval and Renaissance Studies, which incorporates courses from the Faculty of Creative and Critical Studies and the Irving K. Barber Faculty of Arts and Social Sciences. It provides an interdisciplinary but intensive concentration on a single period. The fields on which it draws include philosophy, history, art history, English, Spanish and French.

The program concentrates on a period stretching from the twilight of antiquity to the dawn of the Enlightenment. Standing at the origin of what we now describe as European civilization, our period blends the familiar and the alien. Since the Middle Ages and Renaissance witnessed the foundation of almost every major western institution, it anticipates the contemporary, but also challenges our certainties and offers radically different models of life and understandings of the world. This minor enriches any degree because study of the Middle Ages and Renaissance cultivates a critical regard towards the contemporary world.