Department of English and Cultural Studies

This interdisciplinary department offers the opportunity to study literature and culture. 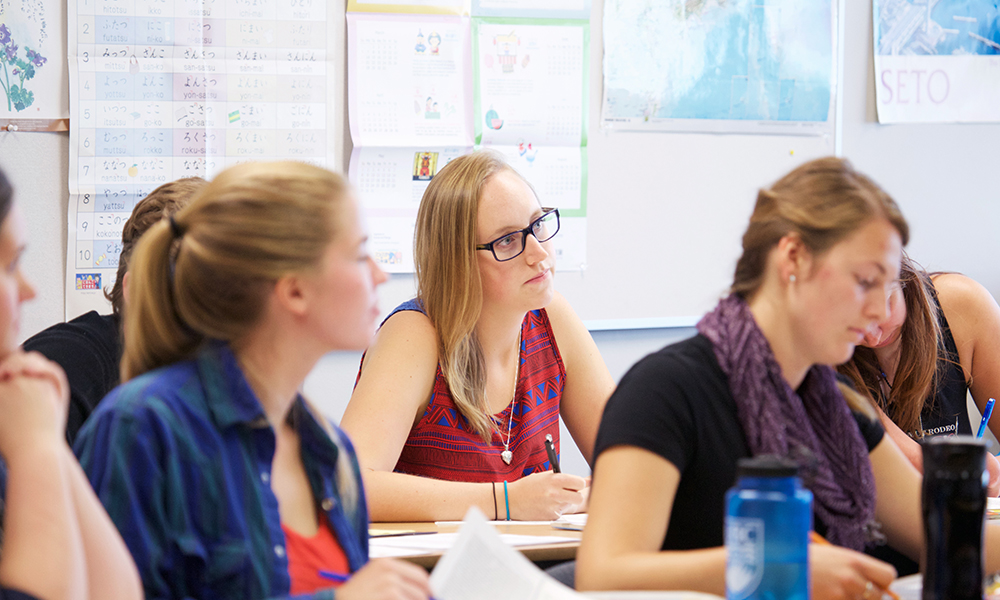 In our English program, students can study English literature, not only in its historical unfolding, but also in contemporary Canadian and global contexts. Our English programs include the BA Major and Minor, the BA Honours, and the MA. The Cultural Studies program combines its core courses with cross-listed courses from a variety of disciplines in the Humanities and Social Sciences. Students shape their degrees by choosing courses from three broad themes: Media and Popular Cultures, Global Cultural Studies, and Critical and Cultural Theory.

Our programs allow students to engage in research projects that range from literary studies, indigenous studies, cultural activism, community research, cultural heritage, digital production, and digitized cultural history. Our department will continue evolving, to meet the needs and interests of students and to conduct leading research in our disciplines. Watch for our growth in the Digital Humanities. 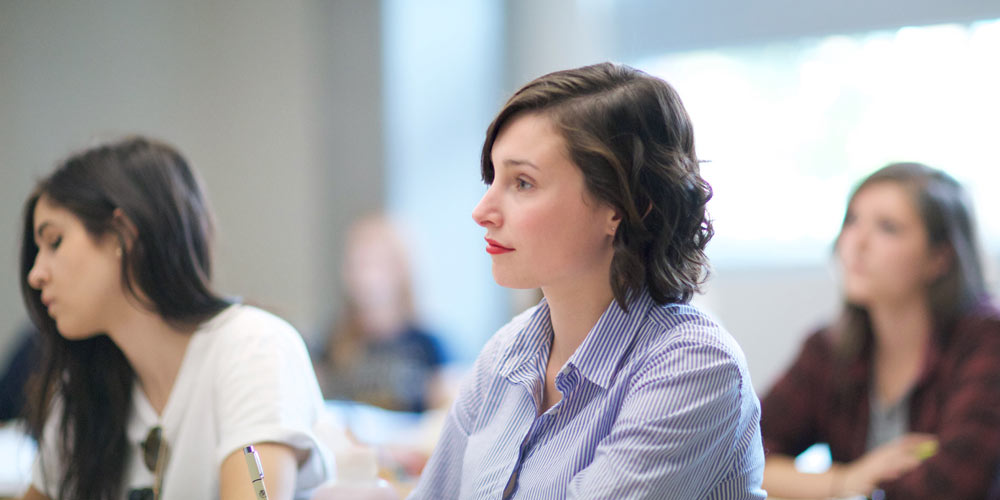 Gain a unique grounding in questions of identity, power, diversity and justice from global perspectives. 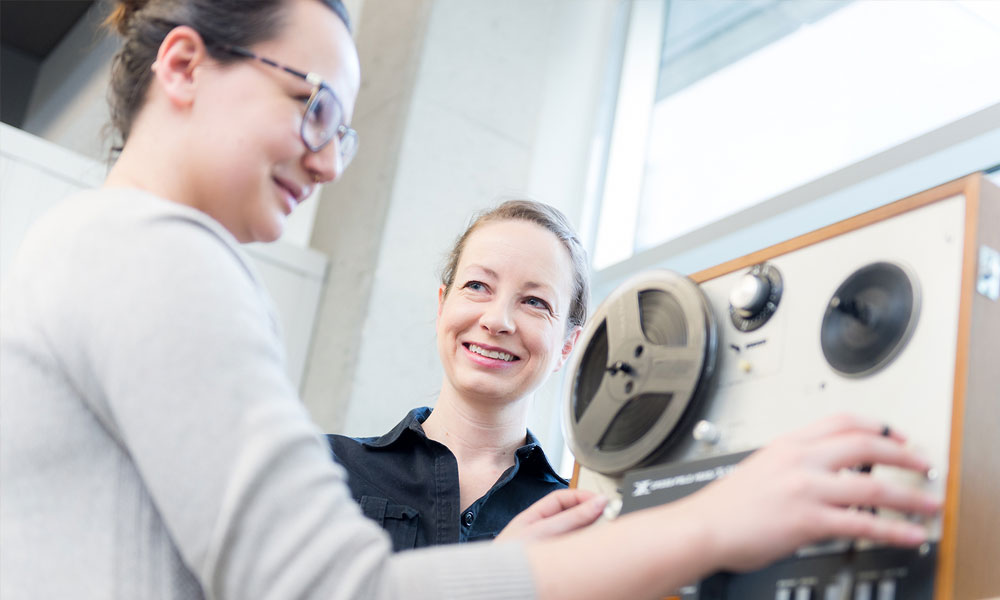 Learn how to conceptualize, produce, and communicate humanities research with digital tools and media, and how technology shapes the world around us. 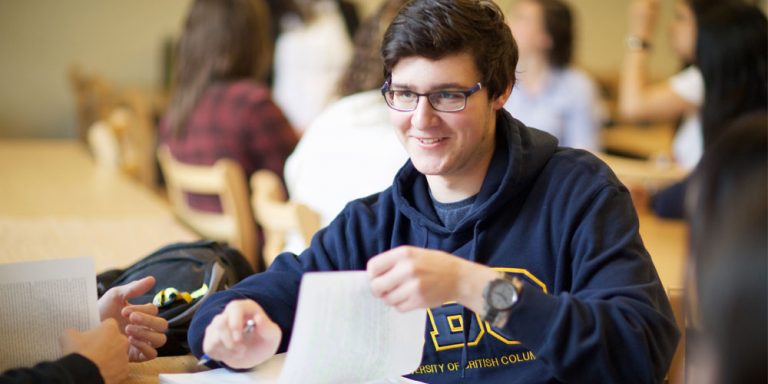 An intensive course of study for English Majors who have demonstrated exceptional creative, critical, and communicative abilities in their second-year coursework in English. 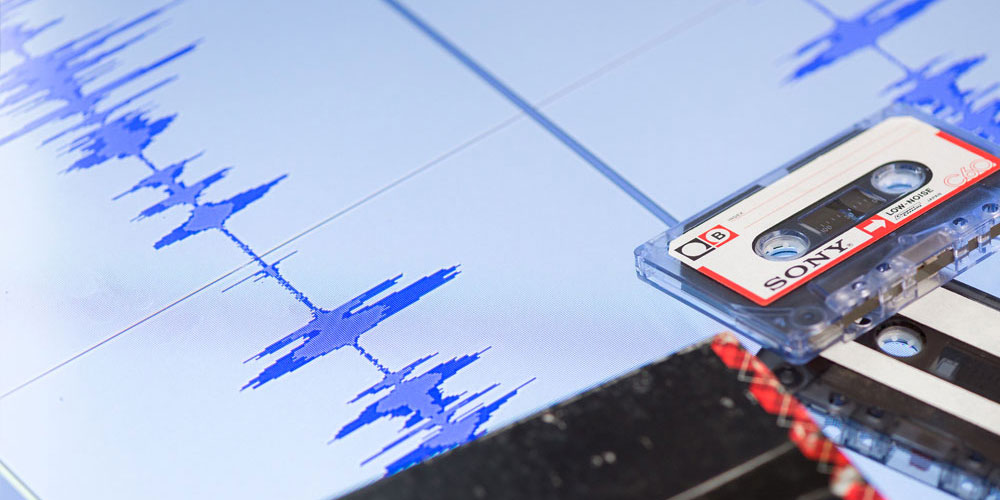 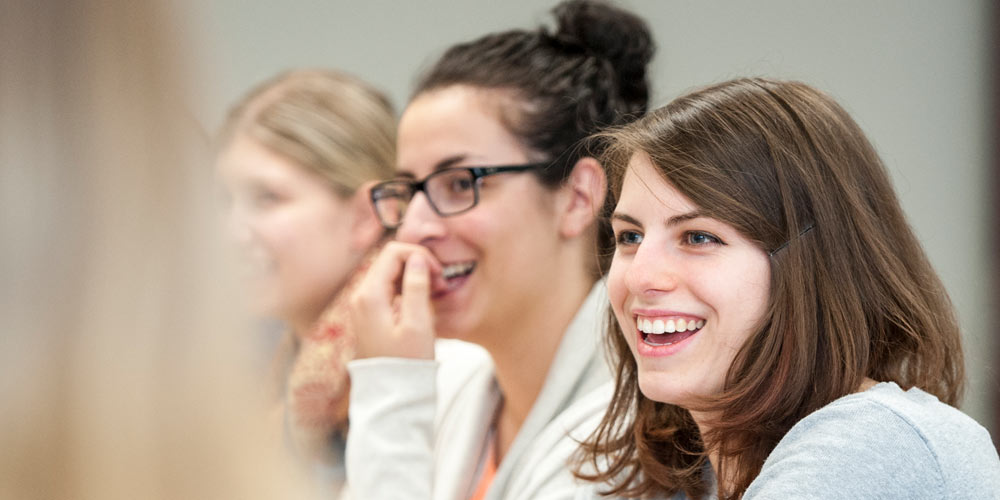 Explore literature and how it imparts meaning in multiple contexts and eras, including the contemporary globalized world. 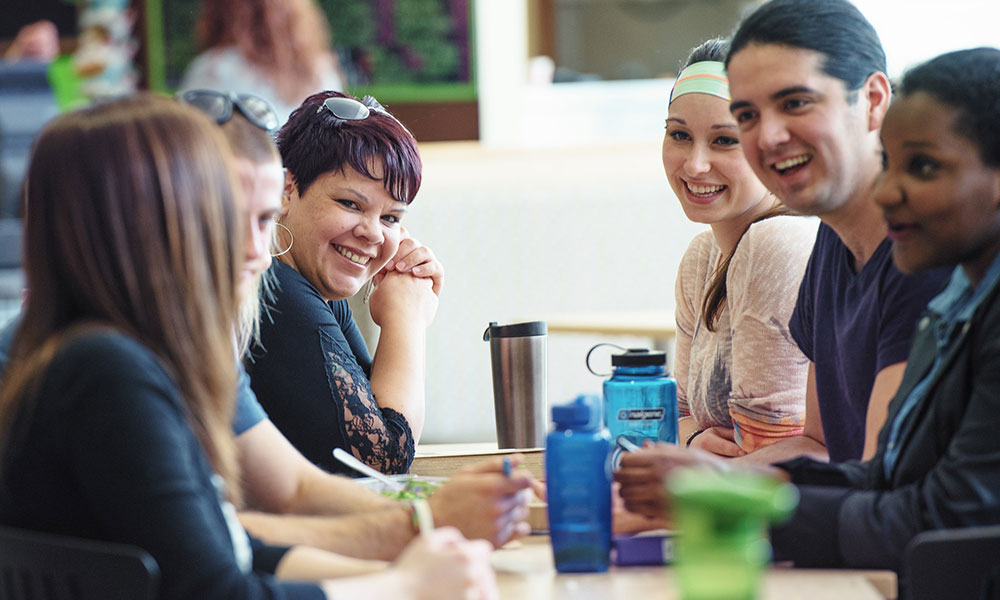 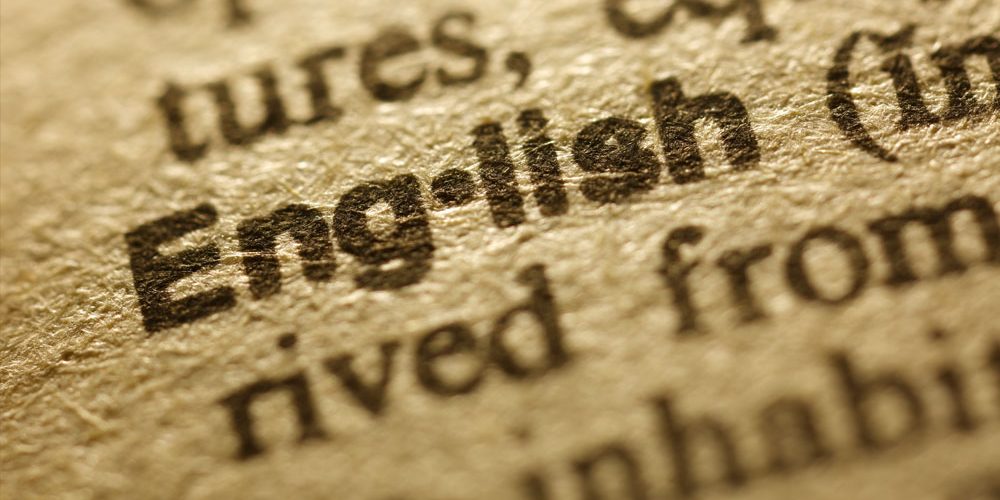 Masters of Arts in English

Focus on literary and cultural analysis with expert scholars who proved individualized and inspiring mentorship that enables you to conduct dynamic research. 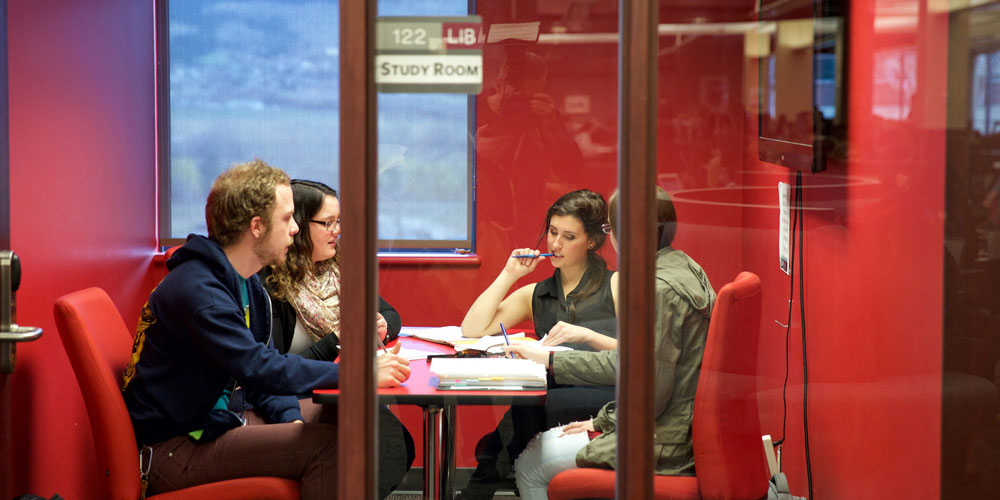 Masters and PhD in Interdisciplinary Studies, work closely with faculty across a diverse set of disciplines. 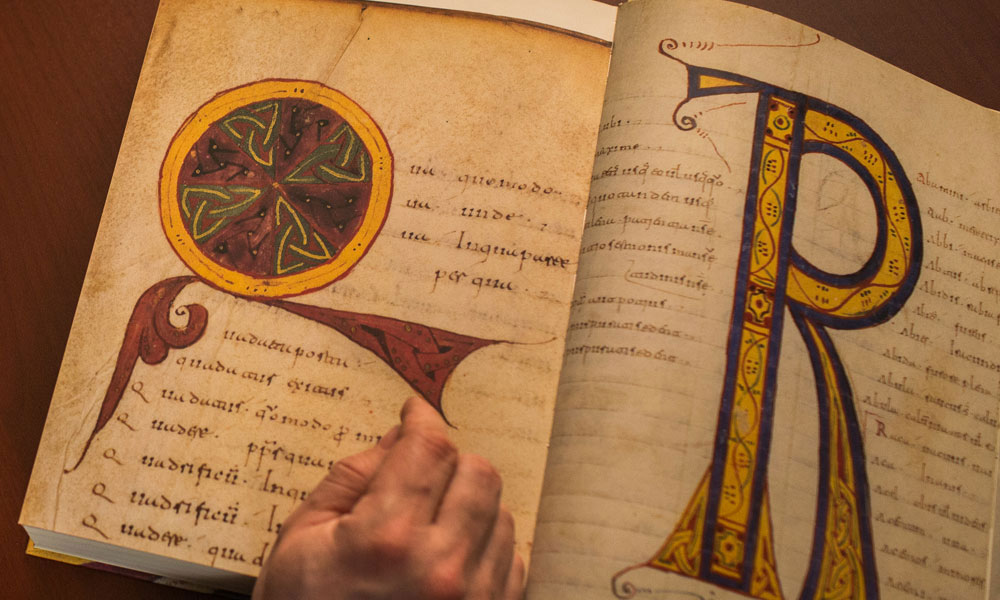 Interdisciplinary and intensive concentration on a single period stretching from the twilight of antiquity to the dawn of the Enlightenment.

Faculty members in our department are nationally recognized researchers and authors, and have success with research grants as well as publishing book and articles. View our Porch Sessions Series to find out a bit more about some of our research and publications.

Aisha Ravindran | Communications in the Sciences, Personal and Professional Identity and Interpersonal Communication

Alison Conway | Literary and cultural history of the long eighteenth-century in Britain, narrative studies, and gender and sexuality theory

Robert Eggleston | Restoration and 18th-century theatre; ideological instability in the comedies and farces of Edward Ravenscroft; theories of comedy during the late 17th century; political satire and censorship of the stage during the 1720s and 1730s. 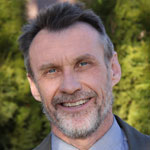 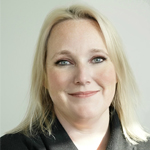